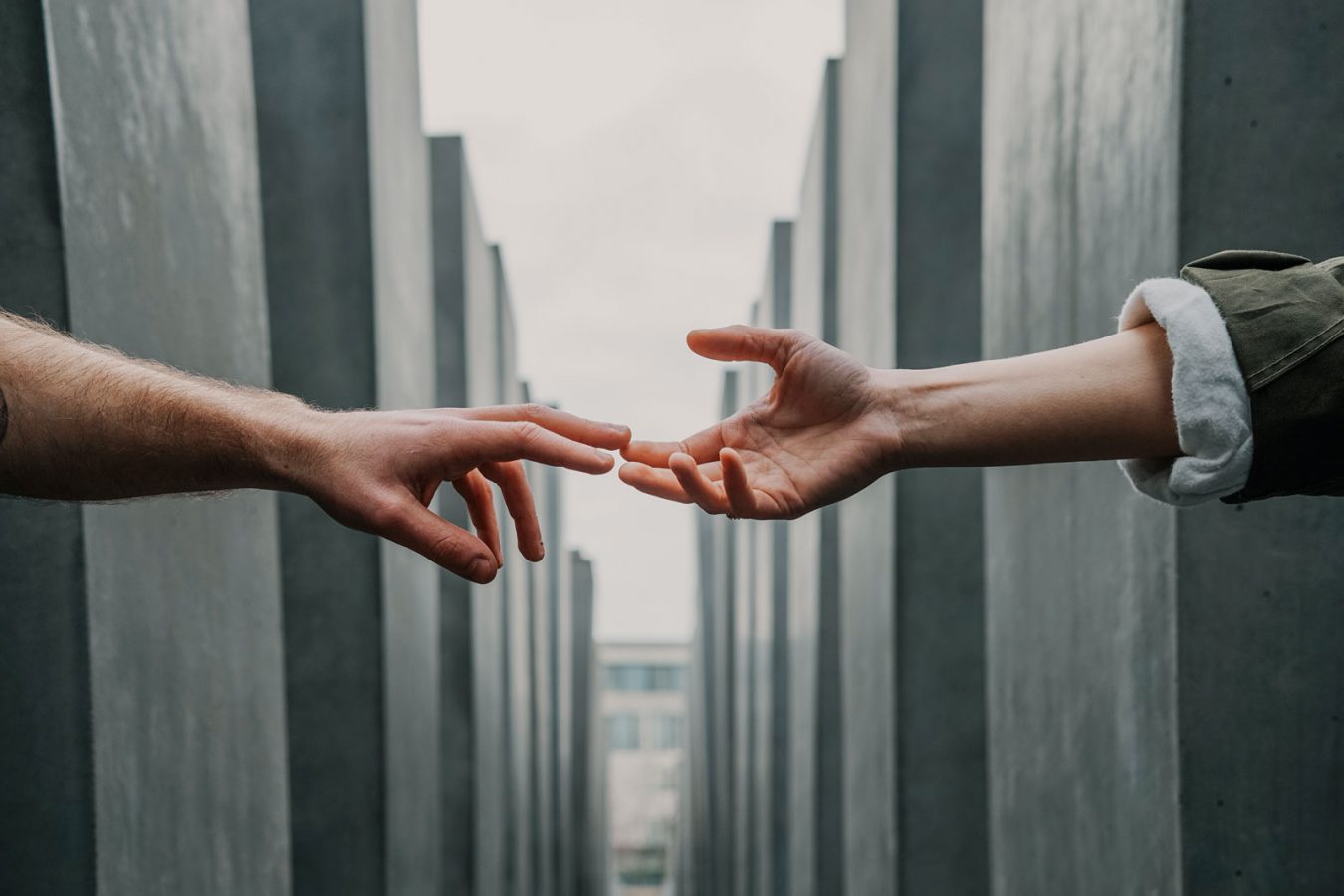 The Full Court of the Family Court has overturned a jail sentence imposed by a judge of the Federal Circuit Court in Brisbane on a father of two who failed to disclose his financial documents on time. Whilst the courts are slow to enforce their own orders and directions requiring disclosure or filing of documents in accordance with set timetables, and non-compliance with the important policy of full and frank disclosure is common, nevertheless to impose a jail term in such circumstances is extraordinary.

The appeal court described the sentence as an “affront to justice” and went on to say that the Judge did not have the power to make such an order and had “no factual foundation” to make the order.

This case is a salutary reminder of the importance of full and frank disclosure in a timely manner, as set out specifically in the Family Law Rules; it is also a reminder of the benefits of avoiding court and using Collaborative Practice or other Alternative Dispute Resolution methods to resolve your Family Law dispute. Although the husband in the Brisbane case had been slow to disclose, the evidence shows that his wife had told the judge that she did not want her former husband to go to jail. For parties caught up in the uncertainties of the court system – and in this case a judge who’s ruling has been described by the appeal court as “a gross miscarriage of justice” – the control afforded to people who try the various out of court methods available is increasingly attractive.

At De Saxe O’Neill Lawyers – www.dofamilylawyers.com.au – both principals are trained in Collaborative Practice and another of our lawyers is also trained in this method- see www.collabprofessionalsnsw.org.au for more information – and we welcome the opportunity to discuss the process and procedure of Collaborative Practice and how this out of court method can help you resolve your Family Law dispute.