Beware the perils of self-representation 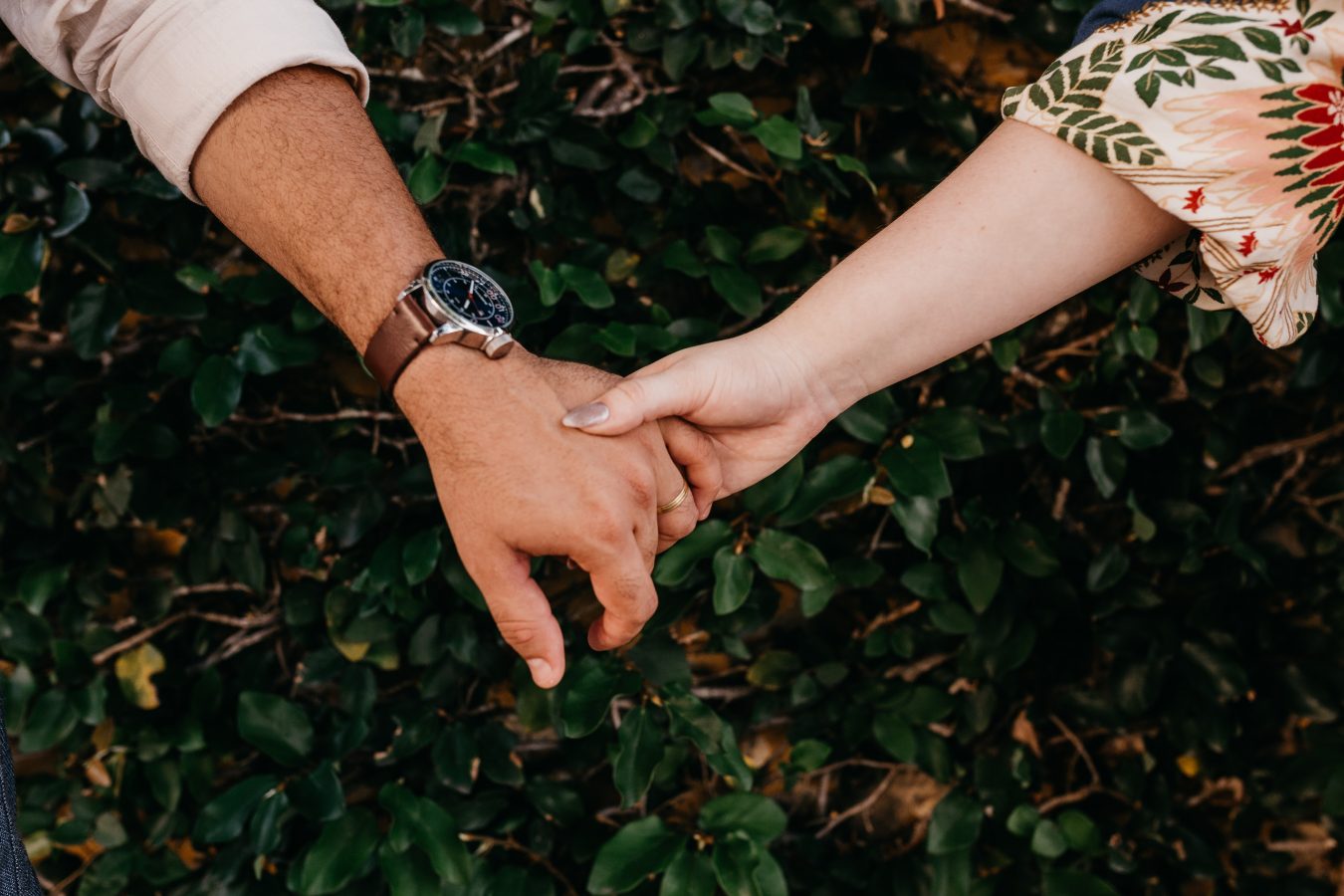 Some years back Brad and Jane separated.  There were two very young children of the marriage.  Jane had been the primary carer, while Brad assumed the role of financial provider.  When the couple parted, they did so amicably.  They managed to organise time with the children and their day-to-day finances informally.  Jane stayed in the family home with the children and Brad found accommodation nearby.  They remained good friends and regularly attended the children’s school events and activities together.

Things started to unravel when Brad started seeing a work colleague.  Tensions between them became apparent and it was clear that it was time for more formal arrangements to be put in place.  Because relations between them had been so good and they were still able to compromise, they did not see the point of obtaining separate legal representation.  It was agreed that only Jane would instruct a lawyer.  Her lawyer drafted consent orders.  The parenting aspect provided for high frequency change overs, while the financial aspect imposed an unusual and onerous spousal maintenance clause.  Because Brad had no legal advice, he signed them without seeking any changes.  This decision has cost him dearly, both financially and emotionally.  He has since sought legal advice and has spent years trying to alter the original orders and replace them with something more reasonable.  The lesson – all of this could have been avoided if he had instructed a lawyer in the first place.

The reasons people choose not to instruct a lawyer are varied.  Primarily, it is because of cost, however other reasons include:

As the story of Jane and Brad reveals, family law is an emotional and complicated area of law, added to that is the fact that circumstances do change. What may work today, may not work in two, five or ten years.  The advice from a specially trained, objective practitioner who can assist in separating the facts from the emotion may sometimes seem unnecessary in the short-term, but in the long-term provides a certainty and reassurance that many people find invaluable.

This post is an overview only and should not be considered as legal advice.  If there are any matters that you would like us to advise you on, then please contact our office directly on 9948 3820.